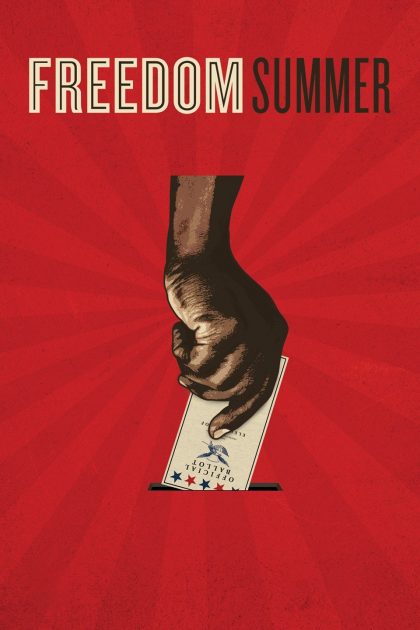 The next Peace with Justice Film, Summer Freedom, will be shown on February 10 at Salem Friends Meeting (490 19th NE), beginning at 2 pm. The showing is free and open to the public.

In the hot and deadly summer of 1964, the nation could not turn away from 10 weeks in Mississippi, when some 700 student volunteers joined with local African Americans in an effort to challenge white supremacy in a highly segregated state. Together they worked nonviolently to register voters, create Freedom Schools, and establish the
Mississippi Freedom Democratic Party. Freedom Summer was marked by killings, burning of 35 churches and the bombing of 70 homes and community centers.