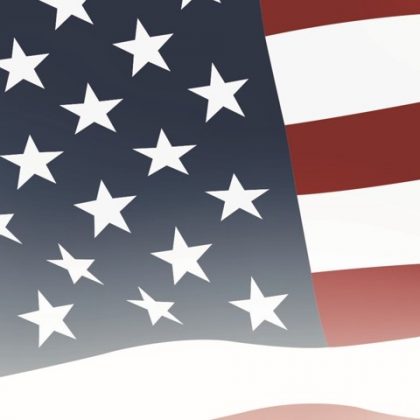 Join us for a concert Saturday, March 3 at 7:00 pm. The concert is a collection of songs and stories about the hopes and dreams, disappointments and redemption of the communities of these United States drawn from 20th and 21st century songwriters. Their poetry and music captured the spirited energy of social movements at the historic times these songs were written – then and now – and still resound with us today in 2018.

Come sing with us!   $10 suggested donation. Proceeds to the music program.

We are Ryan Amend: [vocals, keyboards, and …] Ryan’s been teaching kids to play together nicely in the sandbox since 1997. Enjoys being crafty, likes music and being outdoors. Will not own a car that seats less than six for at least 12 more years. Marcia Christenson: [Vocals, guitar] She’s been singing and playing songs of social justice since she was 13. Mother of 3 and grandmother of 11, she wants to build a great planet for her kids. Tim Lewis: [Vocals, bass and guitar]: Tim’s a retired Salem-Keizer music specialist, father of 3, simple man, loves his wife.  Jana [Vocals] and David Loney [Cajon] have been involved in music education in Salem for the past 13 years.  They enjoy having an outlet to make music together with a message.  “Without music, life would be a mistake.”  Nietzsche.  And Ron Relaford: [lead guitar, ukulele]: Been playing and teaching music in Salem for 45 years.  Uh-oh. Does this mean Ron is the oldest in the group?  Tim stole Ron’s bio.  Ron loves his wife more!
Come join us!  A community that sings together can be united in harmony.