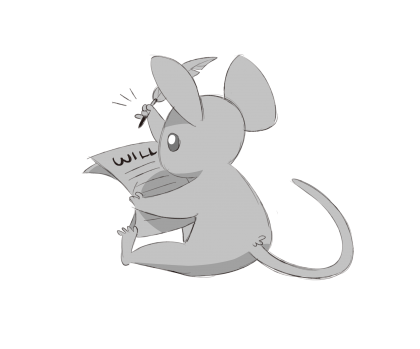 First and most important, THANK YOU to the Congregation for supporting this campaign. The longer-term financial future of the Congregation is more solid because of your participation. When we started, of course we had no idea that a Coronavirus would get in the way. It did. Lack of togetherness opportunities made it more difficult to bring our message to you, and we noticed that, try as our leaders did, many members sort of took a leave of absence, waiting for the end of the pandemic before resuming involvement with UUCS. But a good number of you did pay attention to our campaign and did participate, and we can report a modest success.

One surprise was the discovery of end-of-life commitments that our members had already made. I knew of four as the campaign began. But during the campaign we learned of seven more; the total from all eleven is $1,035,000.

During the campaign itself, twenty members or couples made commitments. Of these, twelve are cash (or stock) gifts of $65,123, either paid already or payable soon. Two others were commitments of annual payments from retirement accounts; their total is $18,000 per year. Seven made new end-of-life commitments whose estimated value is $180,000. (For those of you doing arithmetic, yes, these add up to 21 commitments when I said 20 members made commitments; one member made both a current gift and an end-of-life commitment.) Some commitments were directed to the endowment fund, and at least one each to the maintenance reserve and the emergency reserve; still others left the use to Board discretion.

I hope and believe that the effect of this campaign goes beyond the commitments made up to now. Part of the objective was to raise the congregation’s consciousness about the long-term health of the Congregation and the possible ways we may contribute toward it. Our booklet explains some of the possible ways you can participate; we hope that you will consult the booklet and make your own end-of-life commitments to UUCS when the time is right for you.