According to the history books, slavery was abolished in our nation near the end of the civil war. Yet Martin Luther King, Jr. saw how the economic practices of slavery continued. And so they still do.

Centering Thought: I have the audacity to believe that peoples everywhere can have three meals a day for their bodies, education and culture for their minds, and dignity, equality, and freedom for their spirits. – Martin Luther King Jr. 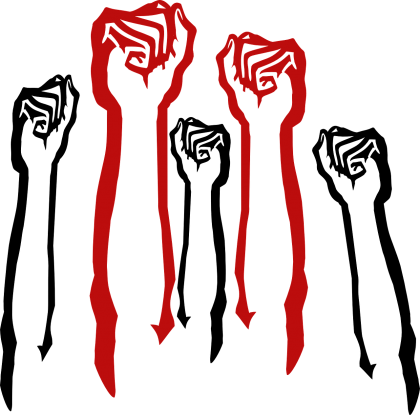