Significant controversy stirred within the entire UUA after the UU minister Rev. Todd Ekloff distributed his book “The Gadfly Papers: Three Inconvenient Essays by One Pesky Minister.” Before you get too alarmed, remember that conflict is inevitable in all human institutions and is often a sign of health. In this case I believe this is true. I’m directly involved in this matter because of a role I play in our minister’s association and also because Todd is a good friend of mine. I believe you are also called to be involved in this so that we might come to a place wherein genuine dialogue can begin. The voice of the laity is essential for this to be a healthy process.

Centering Thought: There is a higher court than courts of justice and that is the court of conscience. It supersedes all other courts. – Gandhi 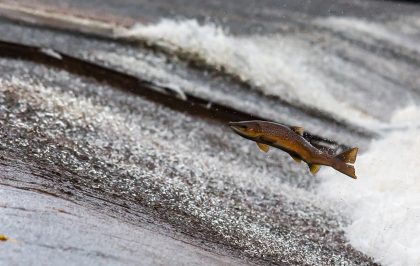