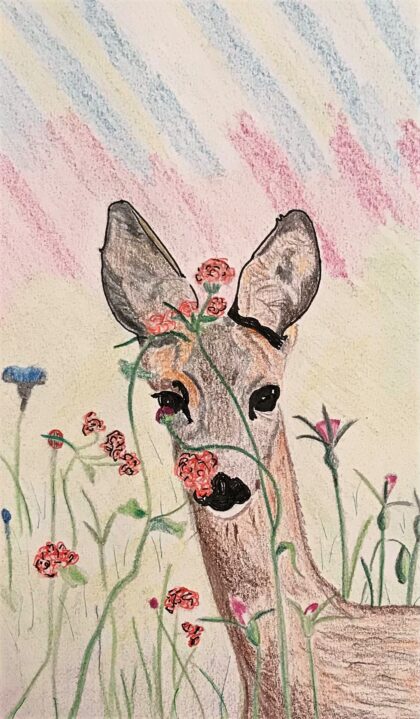 In honor of Earth Day, Rev. Tarwater will discuss the important role we as humans play in creating an ecological civilization.

Centering Thought: The Living Earth Movement has the priority to promote the foundations for a new kind of civilization in which humans would learn to value and cooperate with the rest of the ecosphere. We need a world in which humans understand themselves as part of a living earth community. We call this an ecological civilization. – Adapted from the statement of purpose of the Living Earth Movement.

Read or Submit Joys and Concerns